I got in mind to get myself stashed into a little surf/ fishing village along the pacific coast. Staying put for a few days so as to get things caught up, hammered out and spackled. Till then I´ll let Dave do the singing.
Posted by bikegreaseandcoffee at 8:16 AM 2 comments: 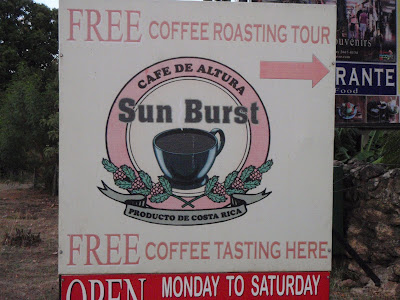 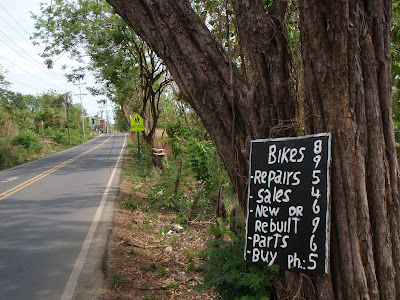 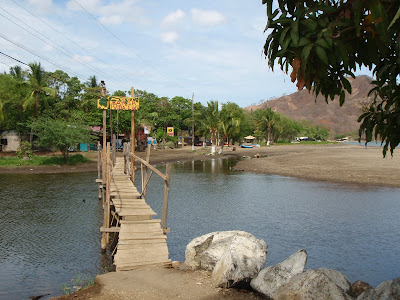 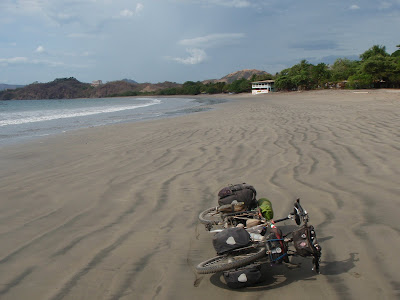 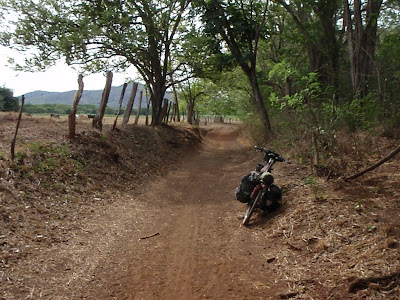 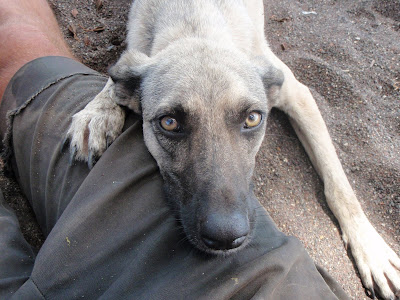 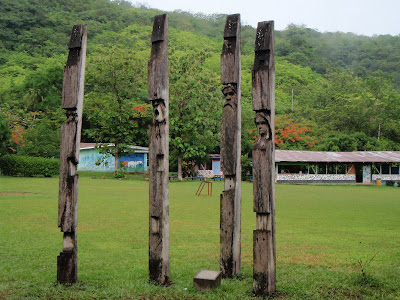 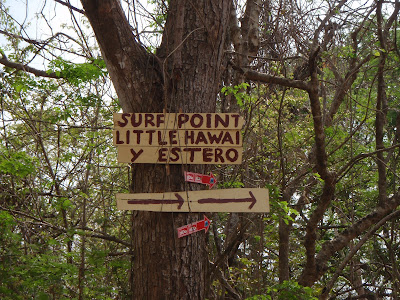 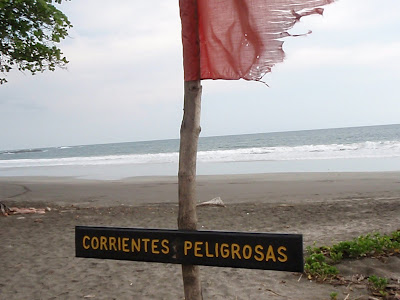 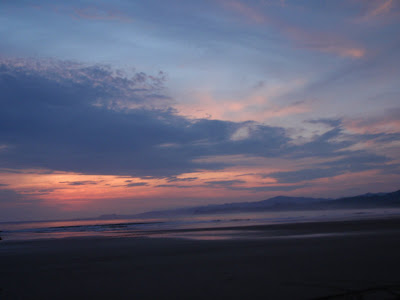 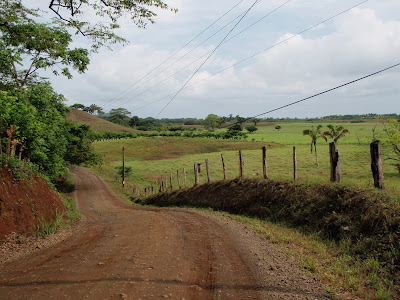 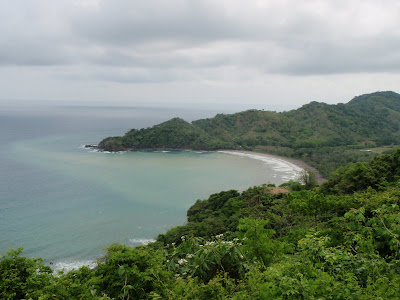 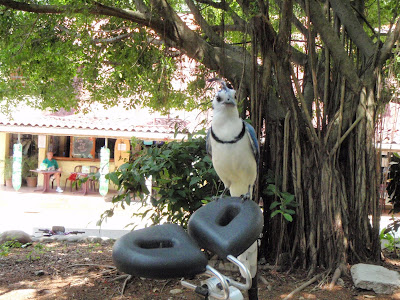 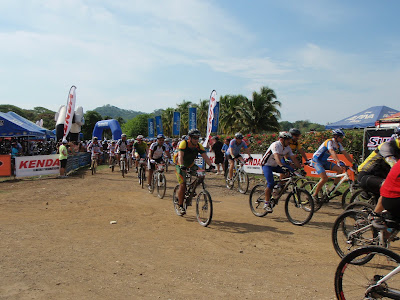 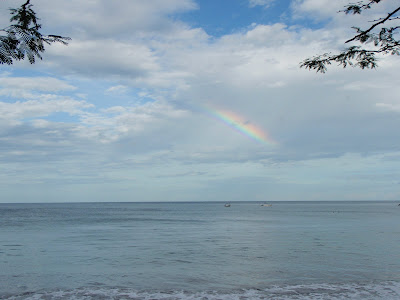 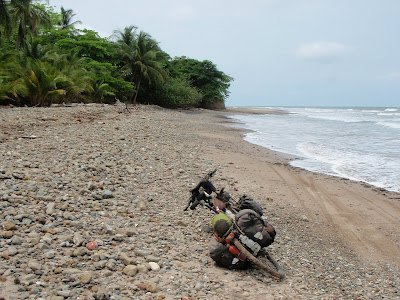 Posted by bikegreaseandcoffee at 8:22 AM 2 comments:

Volcanic islands, the Pacific surf, and the cycling company of Germans

I rode a decent chunk of the Pan-americana, though turned off towards Granada. A colonial city at the top of Largo de Nicarauga. At the hostal de Libertad I met Matius and Jaspar (some fair skinned Danes), with them on rented bikes we explored the penisula de Asese. A great day getting lost on gravel roads and eventually finding a beautiful swimming spot, among jungle vines and little islands.
They had come out for a taste of my lifestyle and that night they showed me theirs. Those guys we nightlife assasins, we killed the night and I'm glad it was the right hostal I woke up in.
The next day there was a loaded touring bike parked in the hostal courtyard. It belonged to Jurgen (umlauts above the u) , he has been riding since Anchorage. We did some work to his rig and set out the next morning for Isla de Ometepe. Jurgen had been riding with Silke the last few weeks (the german woman Kelly and I had met back in the Yucatan).  She was already on the island and met us at the ferry when we got off. The 3 of us camped on the edge of the lake, the next day swimming at ojo de agua. That night we set up camp at Finca de Magdalena , preparing for an assult on the volcano Maderas the next morning.
The climb started out hot and dry but soon turned slippery, wet and muddy. The top was pretty anticlimatic since all we could see was the grey cloud we were in. Kind of like if you sloppily frosted a cupcake up sidedown.
Silke and I said good bye to Jurgen and went off in search of free camping. We found a great spot not far away with a fantastic sunset view that more than made up for the lack of earlier.
There is also a rocky heart rate readout of a road around the volcano Maderas. An excellent road for the off pavement enthusiast, not so much for the other. Silke didn't quite enjoy herself the way i did. She really is carring a massive amount of gear and its all a bit top heavy. Watching her push up the rocky slopes was kinda like watching someone eat a box of kleenex, painful. ( I tried to help when ever prudent but with most touring cyclist there is a certain pride in getting your own bike over whats in front of you) She prevailed and we made it around and found another lake side camp spot, full circle.
The Che Geuvara car ferry got us back to the mainland. We cranked it over to the Pacific in time for another sunset and beach camp spot.
We are now in San Juan del Sur. I gotta say the thing I do appreciate about ex-pats is their coffe shops. Its a nice treat to find a place that has a real and truely well constructed cup of coffee. In San Juan, you can find that at the El gato Negro.

Cut and dry there you have it. I'm still without a camera cord or card reader but hopefully I'll come across one soon. So still no pics fer a bit. And those of you who follow the SPOT, the batteries are dead, Kelly is sending me new ones to San Jose, Costa rica. I wish it was her that was being sent in, but that time will come.

Posted by bikegreaseandcoffee at 11:25 AM No comments: