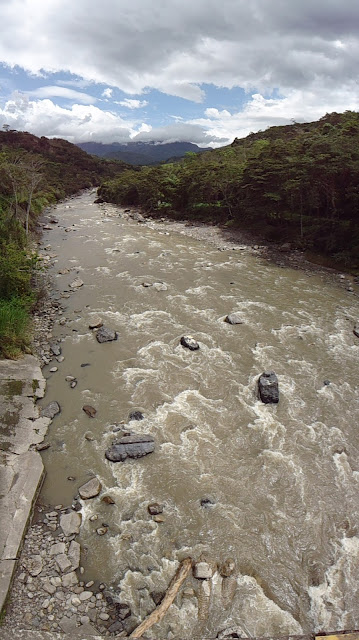 Like blobs of melting lard we oozed across the frying pan also know as the Magdalena river valley. It was extremely hot but the cycling was good. We used the river as our guide and followed the multitude of dirt tracks along its banks. Traffic was regulated to the occasional motorbike and men on donkeys. In the beautiful Colonial town of Mopox, we had a great stay at the Casa de Armarilla where we cooled our boiling brains.
Where the region of Magdalena bumps into the North Santander we climbed happily into the foothills of the Cordillera Oriental. For 2.5 days we mashed it down the main highway through Aguachica (Where I got this used camera. Yep, this very one that is badly in need of a lens cleaning). Instead of dealing with the big city of Bucaramanga we took the highway toward Barrancabermeja then turned off toward San Vicente. The policia tried to turn us back saying it could be dangerous, but we persisted and were soon rewarded with a fantastic dirt climb into our first real taste of Colombian altitude. Like scenery drunk gringo monkeys we pedaled blithely and bobble-headed through gorgeous surroundings. Climbing and descending, dodging and weaving, listening to donkeys bray and birds sing. Soon stopping to sip coffee and devour bakery treats in the historic and crumbly villages of Zapatoca, Galan and Barichara. 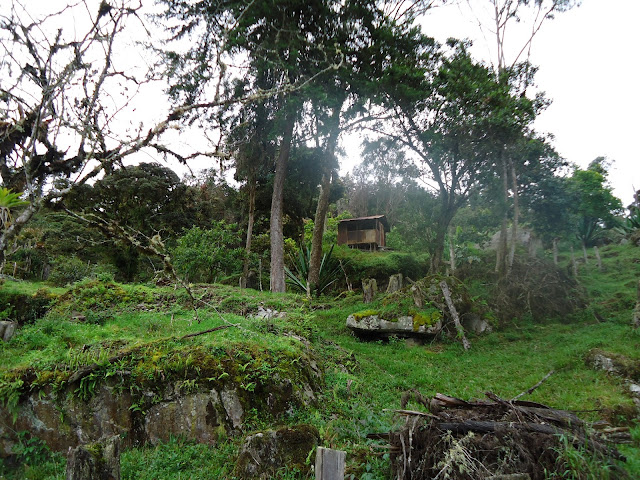 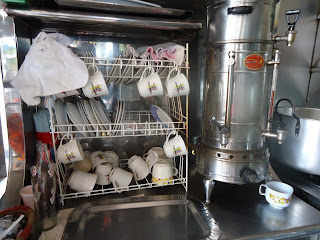 In San Gill, A tourist destination and proclaimed outdoor capitol of Colombia. We hung out with other travelers, I got some much needed bike maintenance done and Chris got drunk and made out with some dudes girlfriend. From there we rode a rocky and rugged back route to Duitama. This is where Chris's $150 Craigslist Gary Fisher started to feel and show the strain and battering of the mountains. I would ride ahead on the ascents and descents and wait for him at the top or bottom. Almost each time he would ride up with a new problem. It became pretty comical. First words out of his mouth were things like. "I can't shift" "My tire is rubbing the frame" "my rack broke" and my personal favorite: "My freewheel broke off". He became a master of lashing and splinting and I helped him with all the bike mechanic related problems.  Amazingly nothing was catastrophic (freewheel exploded only a mile outside Garagoa where he got another one) and he never had to wait for any of the couple trucks a day that would pass.
Duitama was a interesting small city. At times looking like it would be more at home in Russia. After a much needed new rear wheel for Chris´s bike we moved onto Sogomoso. Where we sipped beers in the street and watched a Independence week parade (yep, they celebrate for a whole week).The next morning we climbed up to the 3010 meter high Lago de Tota. Where we're greeted and surrounded by many other cyclist who had also made the climb.

Dropping off the back of the Lake was prolly some of the most marvelous riding we had yet plopped our muddy tires and gaping peepers onto. Misty crags, lush greenery and a rodeo of turbulent rocks and mud squirming and jumping in front of us. Cycle touring at one of its absolute best! The look on peoples faces in Miraflores when we told them where we had come from was worth a pannier full of clean socks and pan y chocolate.
Posted by bikegreaseandcoffee at 11:02 AM No comments: 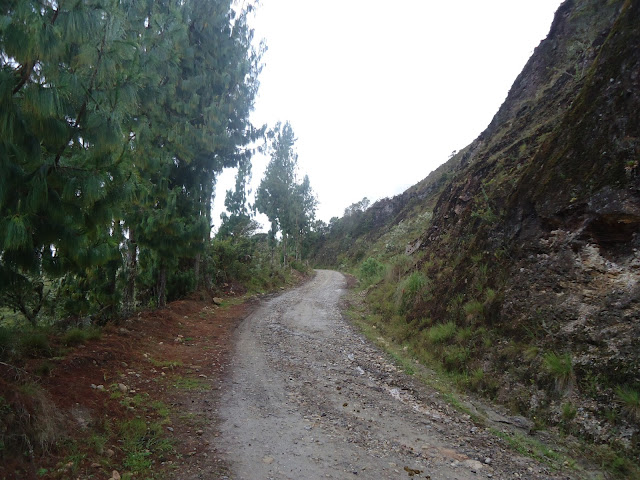 Posted by bikegreaseandcoffee at 12:35 PM No comments:

Bumps that take all day to summit and things that go Maaa in the night. 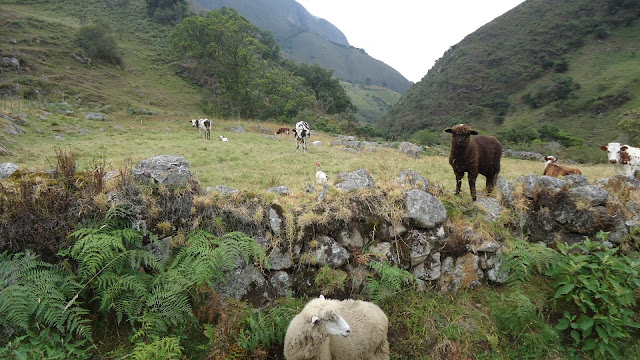 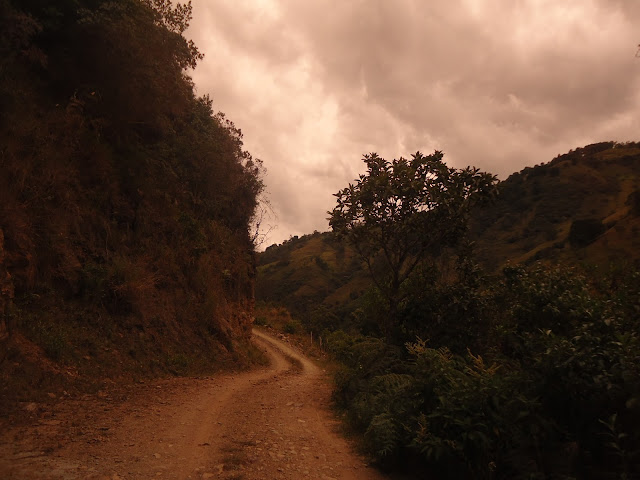 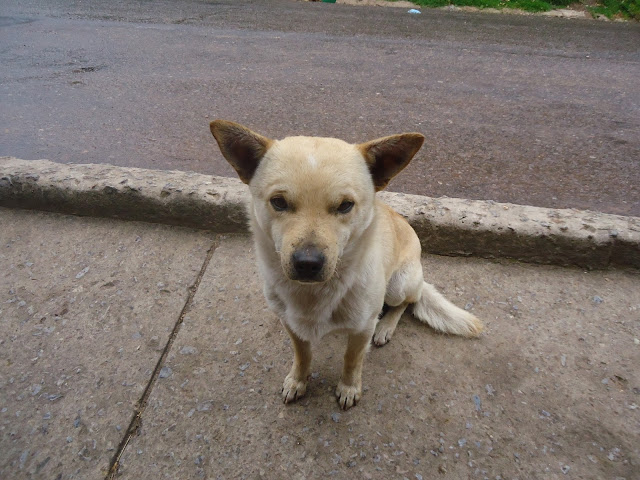 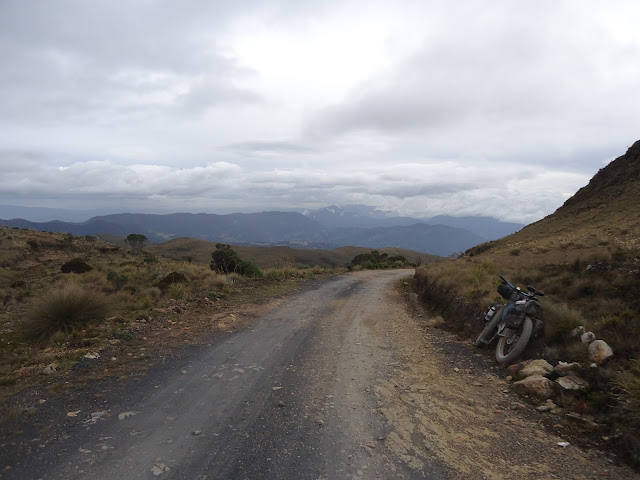 Posted by bikegreaseandcoffee at 9:34 AM 2 comments: 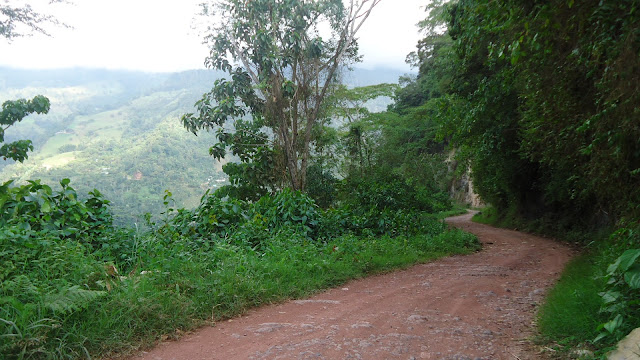 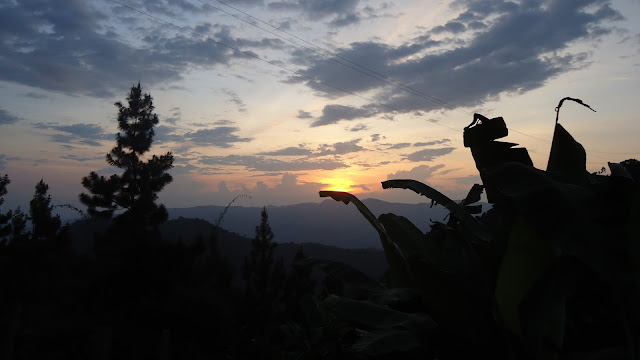 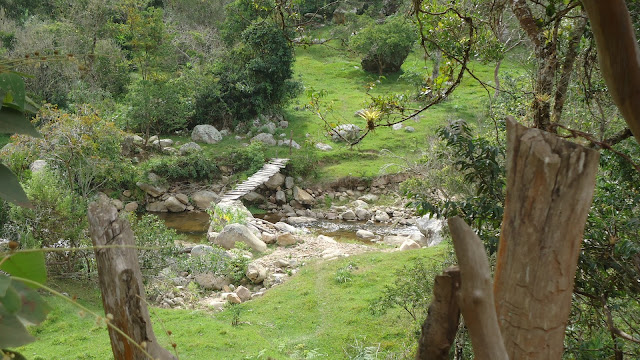 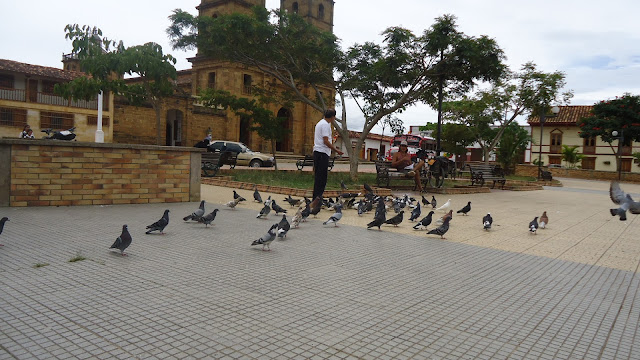 Posted by bikegreaseandcoffee at 11:47 AM No comments: 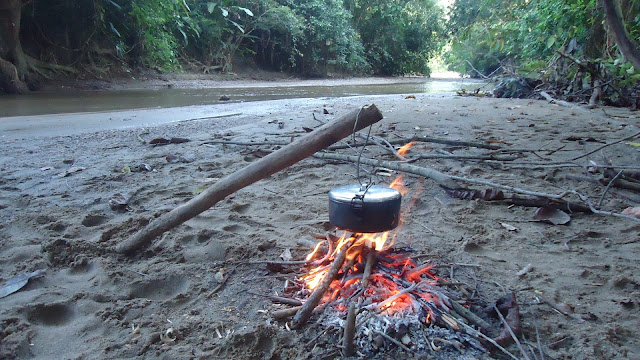 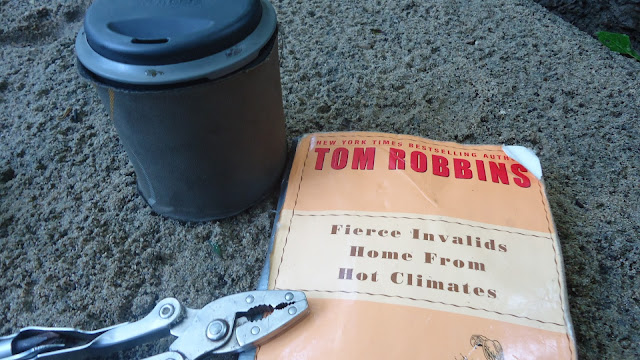 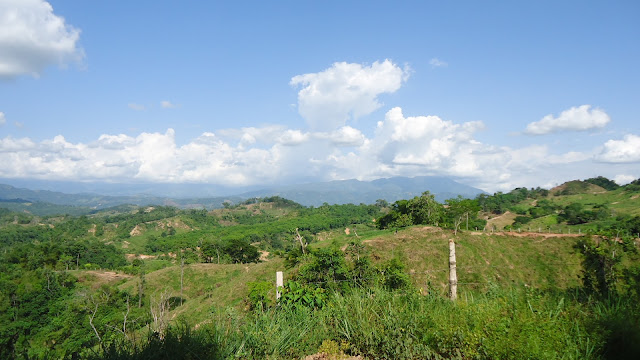 Posted by bikegreaseandcoffee at 10:34 AM 2 comments: