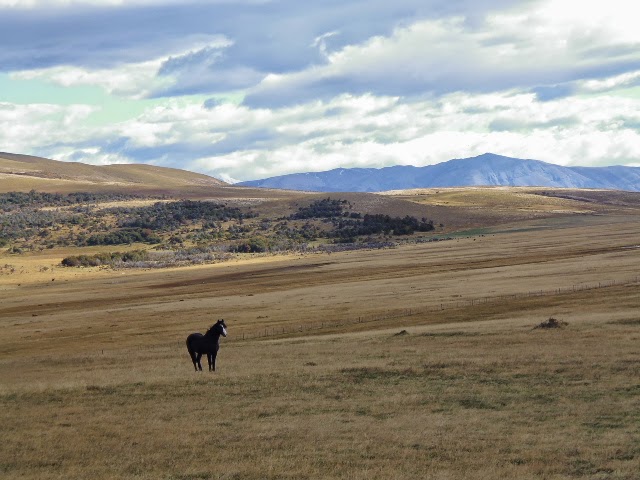 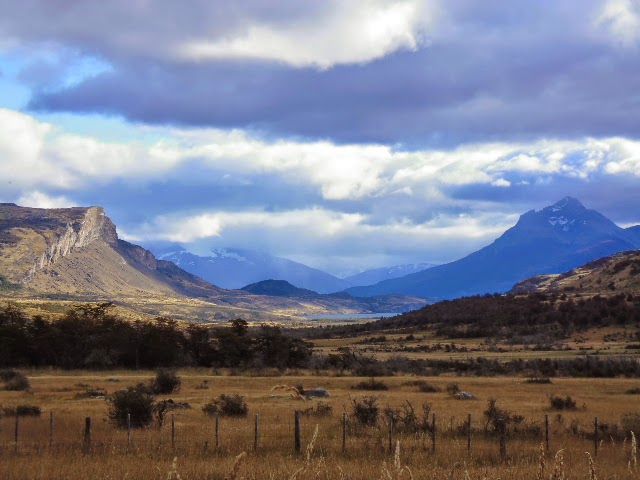 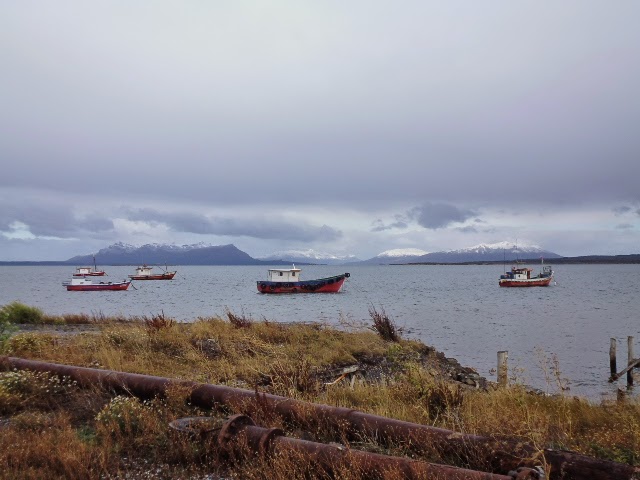 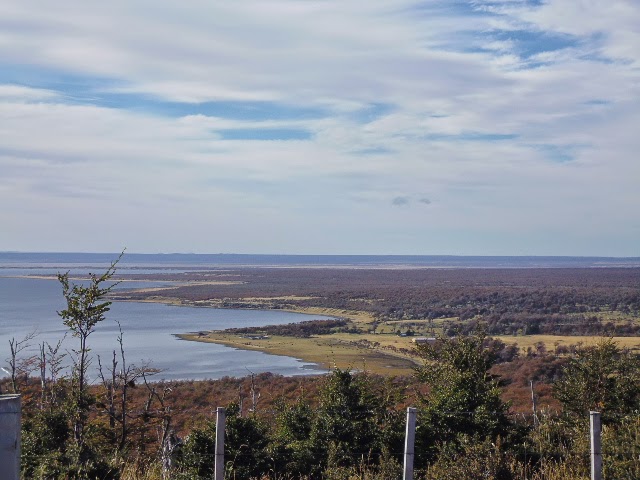 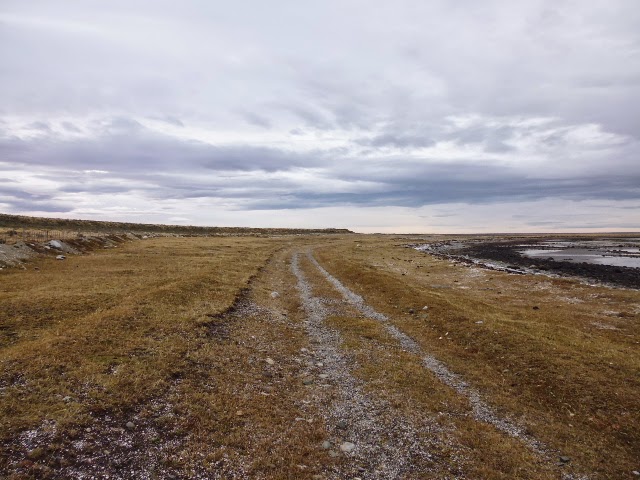 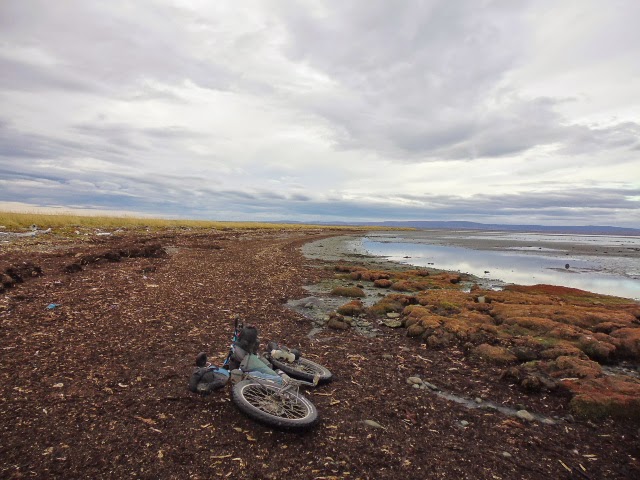 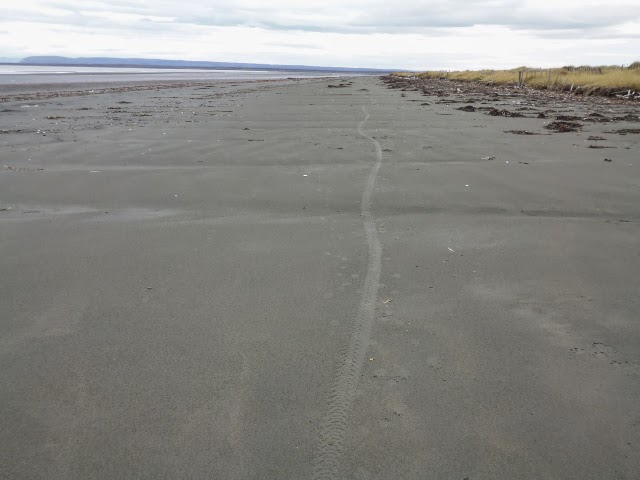 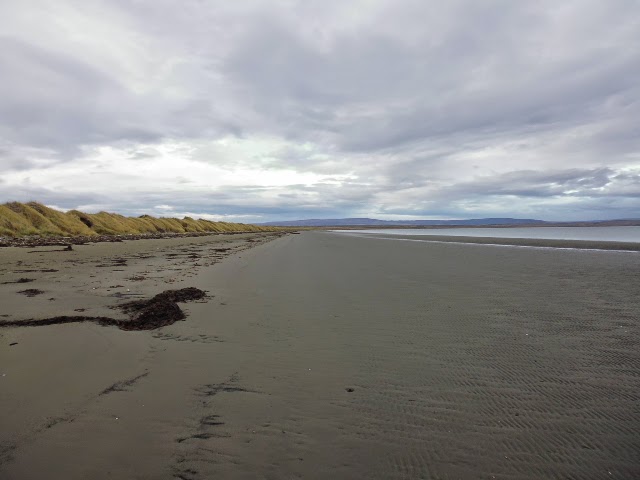 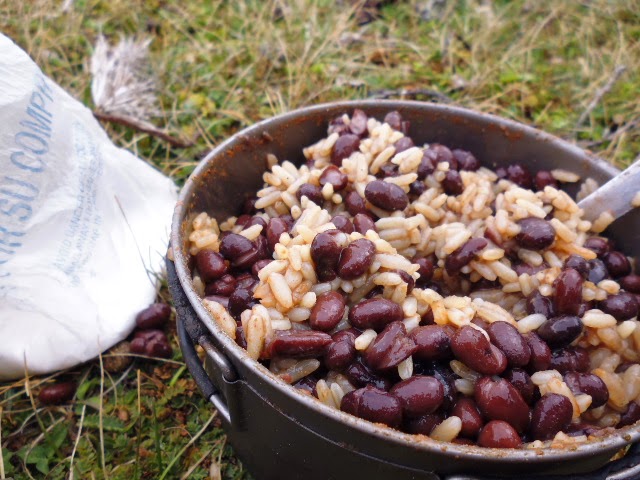 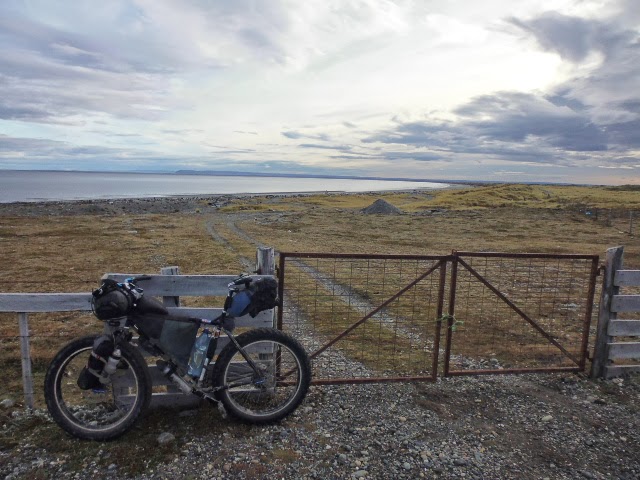 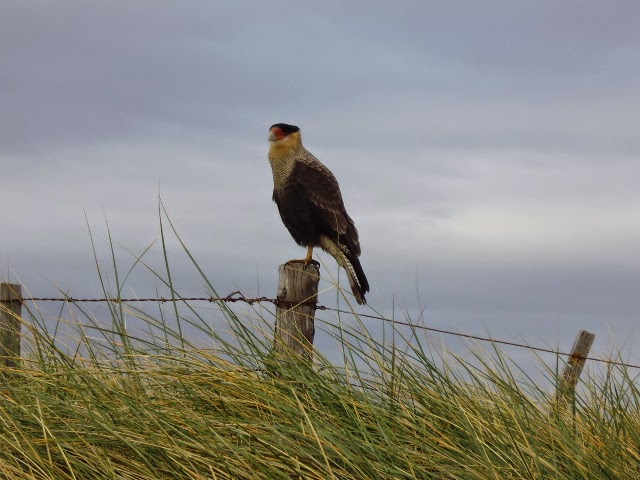 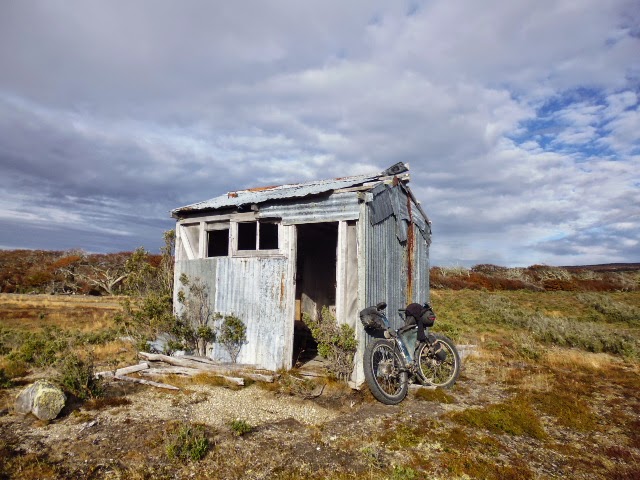 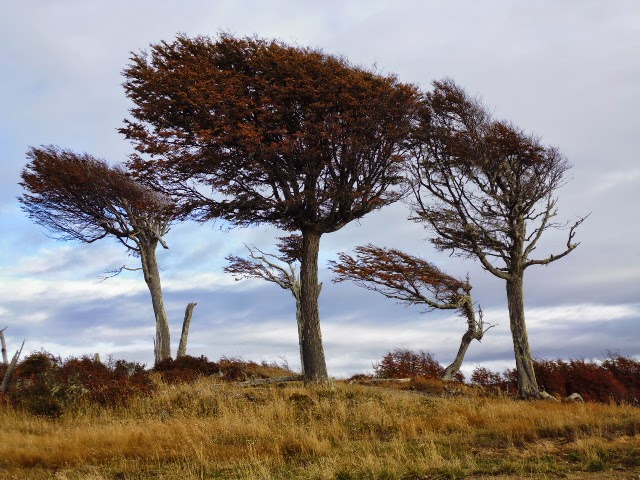 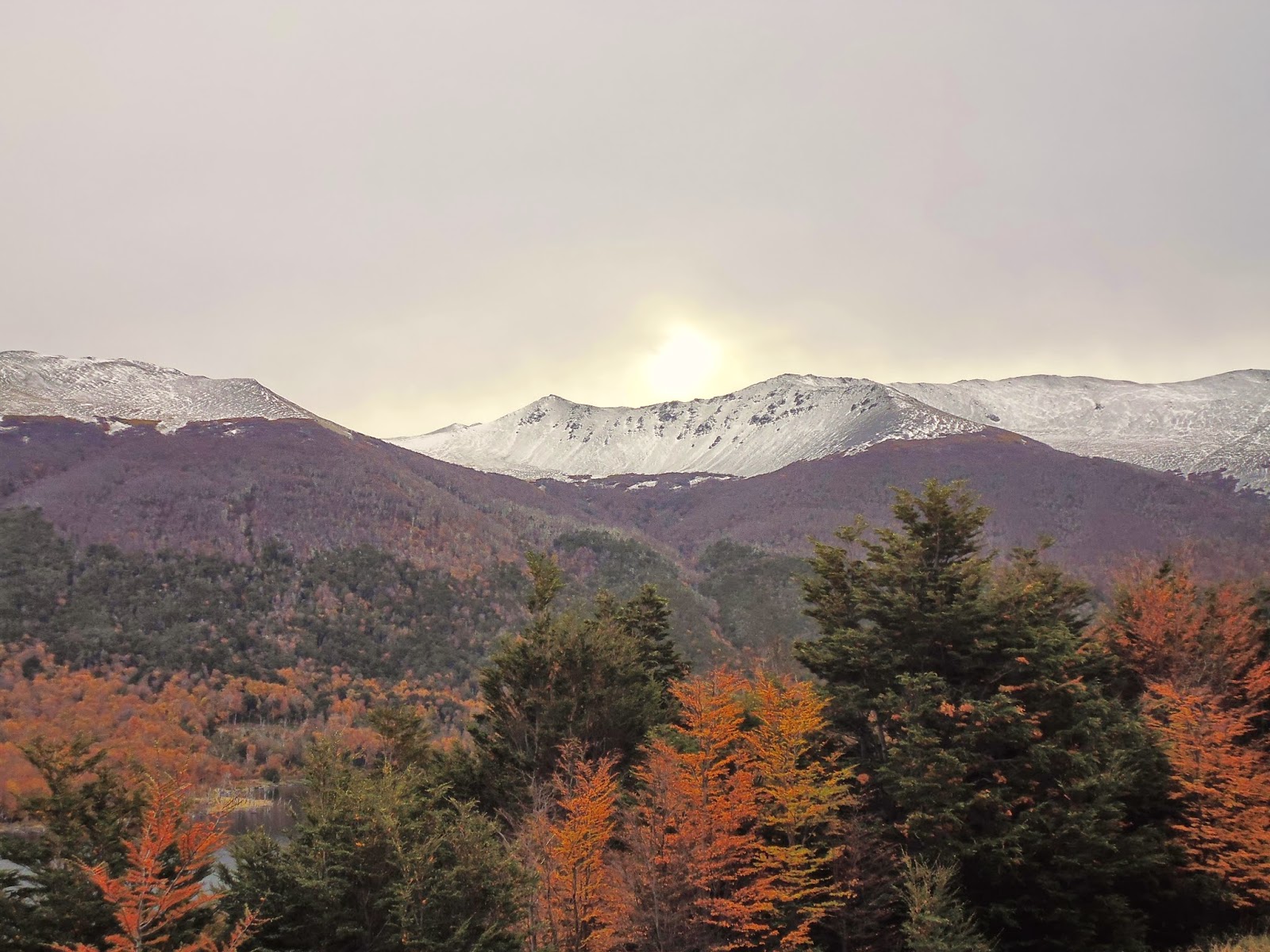 Davie and I have been in Ushuaia a few days. We're now turning around to ride back across Tierra del Fuego. It's a new chapter. Spread out over several years, I've ridden the length of the Americas. Our attention now is getting to South Africa to prepare for the ride to Mongolia.
Posted by bikegreaseandcoffee at 7:45 PM 103 comments: