A year in the West

The first of many lined up and hacked down. Its been more than a year and here we are: one time zone and two states away. A big loop with lots of in-betweens and some time stayed put. Mandudebro, lots of good times! High mountains, low valleys, burning spans and frozen stints. Were now at 7,072 miles and holding a pungent bucket of memories, An open Tapas bar of mental images and fantastic predicaments. Though really just a good warm up! A scenic testing ground, A divergence loop! Like doing a long slow back flip before the plunge into the real unknown.
In just a few days here this crew goes inter-nashio-nall! We've been hovering at about 120 miles above the Mexico border. Tomorrow morning all systems should be check and this pod is set to leave the mothership! This is not our first galactic mud fight but were stoked and damn ready to run head long and screaming into this infinite arena! Giddy and excited to smash, mangle and nuggie the ever on coming future. The relative is relative, Why? Because. Because. Why?... Were going Pro.

As the first Leg of this ride peels off and we emerge green, incomprehensible and spinning on foreign roadways, I would like to thank a few folks who really helped make this a great year: Kelly, My sisters, Ma, Jack, Jericka, Jazmine, The new Kaden, Dale, Dennis, Chris, Emily, Hubert, Liza, Chris, Lily, Ciano, Samm, Adrian, Gentlemen Chris, Jakon, Craig, Ty and the Bent spoke crew, E.T., Renee Trish, Mike (extra thanx for providing the shop space so I could bring Samu to life) The D5000, Ben, Red Tim, MHT, Mitch, Jezra (a huge thanx for the tec geeky geekness) Adam and Daniel, Selina, 7, Opie, Andy, Kemosabe, Bob, Falon, A really a effin huge Thanx to Jeff, Atlas and the Papa Wheelies for the mad hook up in Durango! and really a lot more that I'll come back to add as my brain spits you out. 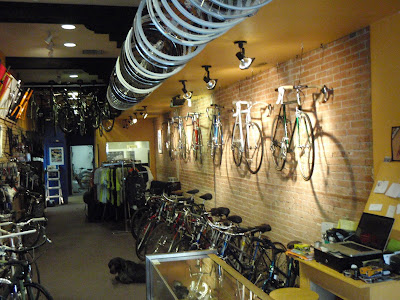 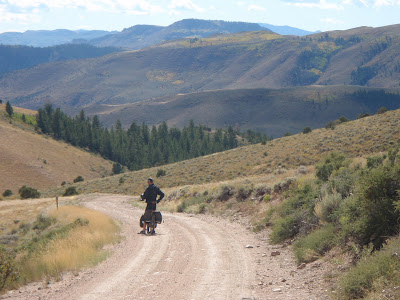 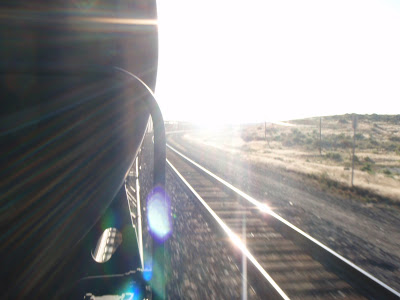 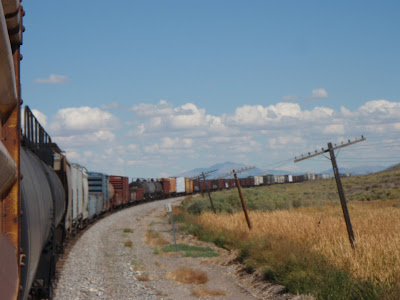 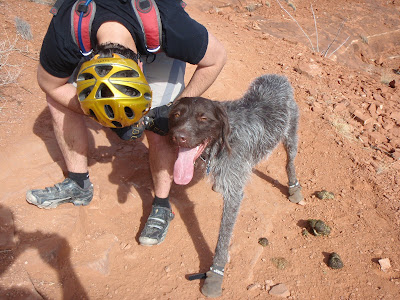 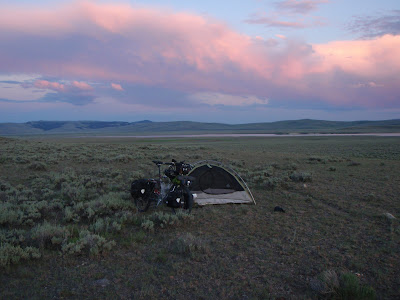 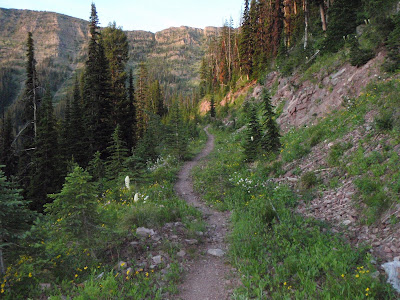 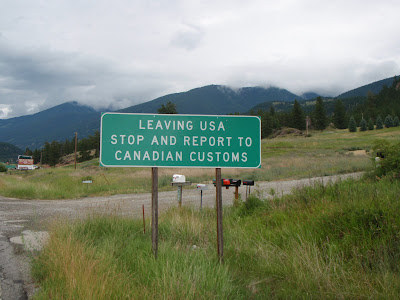 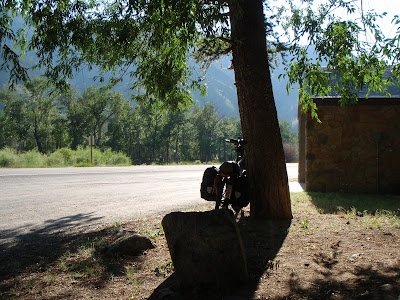 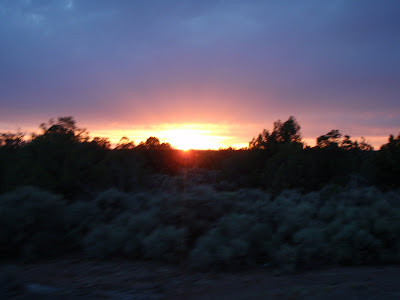 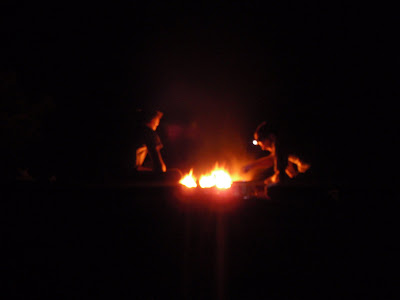 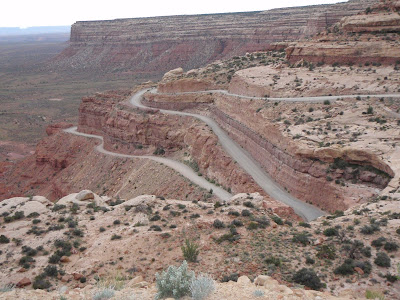 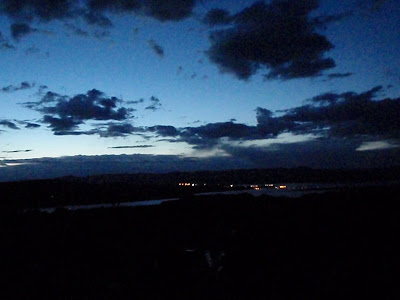 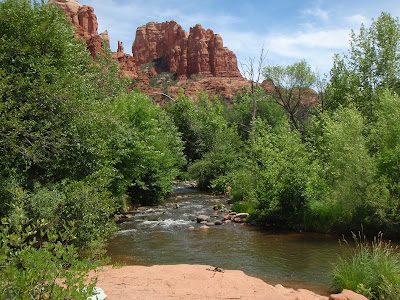 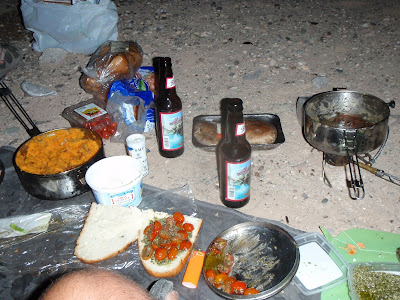 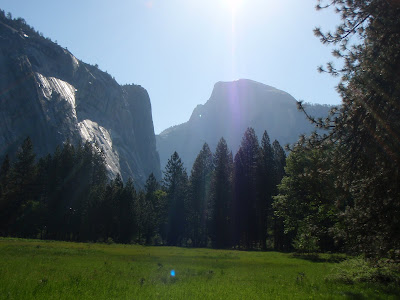 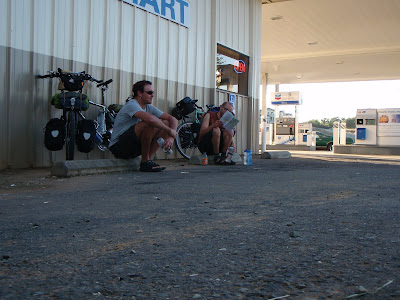 Posted by bikegreaseandcoffee at 12:15 PM