As structured as it is I see this blog as fairly atypical. So I'm gonna write this recat in a no nonsense, nonsensical kind of way. Don't say "get er' done" I hate that.

-I met Mark at the butt-crack of dawn for a coffee, chat and Beacon roll out.
-On to Garrison to meet a bit of THX (Team Highland Extreme) consisting of Clemson, Fredrika and Ray.
- A stop at Gypsy Donut in Nyack
-Over the George Washington bridge and into NYC that Night.
- Stayed up late with Sarah and friends
- Had coffee with Robert Olson (thanx for the book)
- Met Sadie and went to a NYC transit exhibit
- Stayed with Greg and Chloe and got a late start blabbing away about traveling with Greg.
- Took the Path train across the river and rode through Hoboken, Jersey city and out to Newark to get properly lost in the hood.
- Finally found and camped on the D&R canal path. (85 miles of urban cycling hell was well worth it for that 25 miles of dirt town path)
- Battled traffic from Trenton to Philly
- Had a great time in Philly. Fantastic to hang out with Dan, Nathalie, Willum, and the Curtises. (Jon and Sarah also came down from Beacon to hang out, some truly great buddys that were really difficult to say good-bye to)
- I rode north west out of Philly on the trail to Valley Forge. Also well worth putting myself back north for the niceness of avoiding the city traffic wrestle.
-Then started a fantastic lostness. A kind of directional meandering. Vague directions and instinctual winging it. I think only years of bike touring has gotten me comfortable in doing this. Riding with no map or directions. Its funny how I yearn for a contradictory time. Where there are no roads or barbed wire fences but mountain bikes somehow exist. I know I'm not alone in this thought.
- The smallest roads I could find got me slantways across Pennsylvania into maryland. I sure don't mind sharing the route with horses and buggies.

- I'm in Maryland now butted up against the Blue Ridge Mountains. With the rolling hills and farmland out of the way. I'm doing a bit more navigation so I can crash neck-long into the less-populated and forested world without a pavemental accident. 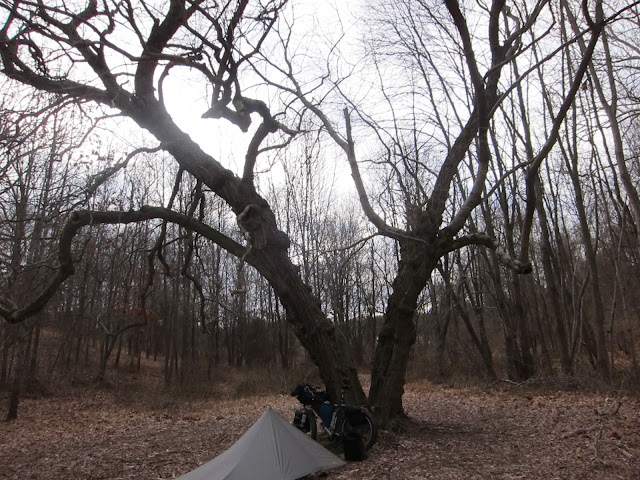 Posted by bikegreaseandcoffee at 10:06 AM