The old Hoback canyon got me into Jackson, WY. Its a great town if you like: skiing, sledding,hiking, rock climbing, hang-gliding, base jumping, rollerblading, wake boarding, wrestling, skydiving and bowling..... or biking, if you like that sort of thing. The guys at the bike shop Fitzgerald's are top notch. I'm not just saying that cuz they let me hang around, drink their coffee and read the bike mags. Anyways Its a great shop, good bikegeekyness with out the snobbery.
My first night in Jackson I slept in a down pour along the Snake river. The first real rain I'd had, came down like effin' dogs and hogs. Thanks to D5000 and The Mountain Hardwear there really is "No bad weather, just bad gear". Truly the best gear set up I'v ever had, I stayed warm and cozy, thanx, man.
The next day in front of the library I met Brian and Hana and they awesomly hooked me up with a couch and dinner. And thanx to Traci for the coffee and delicous green chili soup!
I climbed out of Jackson's hole on the old carless route over the Teton pass and dropped in to Idaho. I side swiped Idaho on its east side, plodding along the hot flat hwy 33, sandwiched between the lemhi range and the Beaver mountains. Cheers to the bunch in the Hunters tavern in Mud Lake who's collective goal was to "keep from sobering"
I ground it out over the Lost Trail pass and into Montana.
Missoula should be a milestone on anyones route cycling though this part of the world. Its a bike friendly, people friendly mini city and also home to the Adventure cycling association. Greg siple gave me the grand tour as i snuck in more than one complimentary ice cream.
Downtown Missoula I met James, mallory, livey and Alina. James, mallory and Livey had just rode in from Oregon on their way to scattered points further east. They had gotten set up to stay at Free Cycles the local bicycle collective. I tagged along with them and stayed there as well. Free Cycles is an open community space where bikes trickle in on random donation and its all volunteer run. The place was a mad house in its opening hours with all sorts of people and kids coming and going. But at night it was all ours, I felt at home there sleeping under the tool boards and watching the morning light filter in through the hanging frames and wheels. A big thanx to Jeff for all his kindness and above and beyond killer food hook-ups. (Good luck in your endeavors, man). It was really hard to Missoula 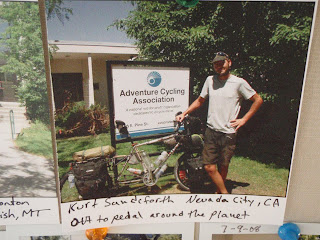 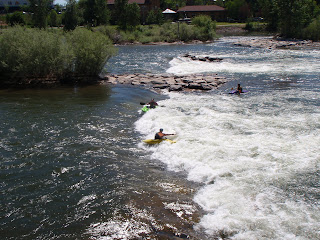 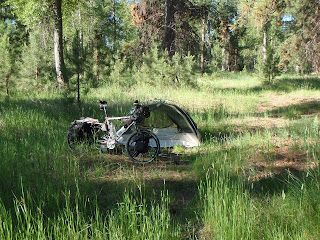 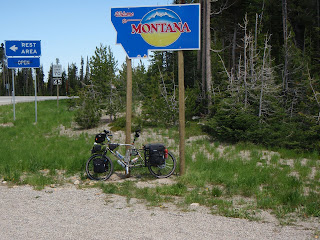 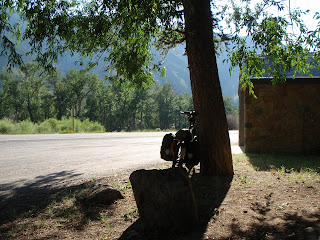 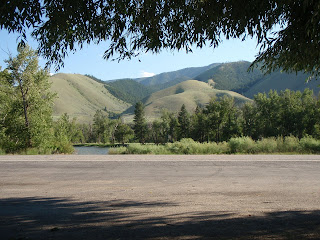 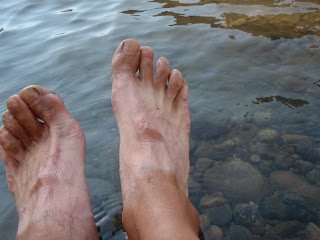 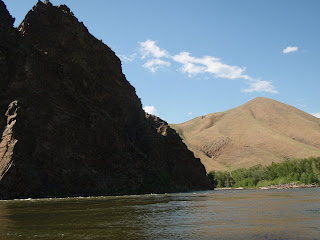 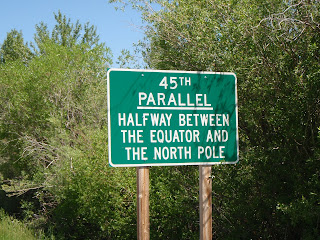 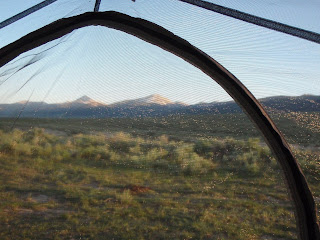 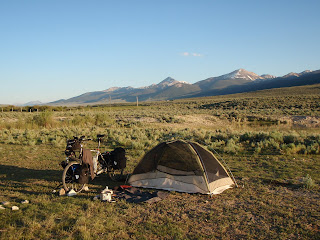 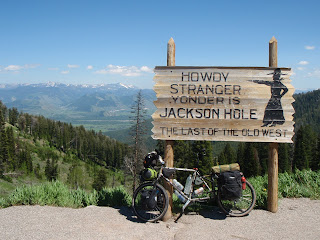 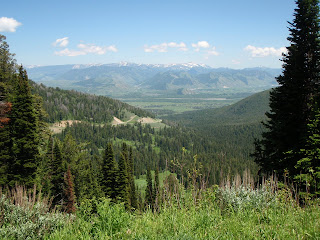 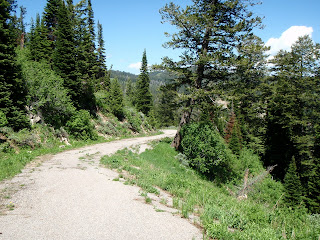 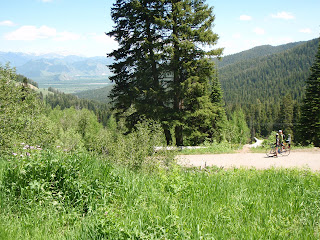 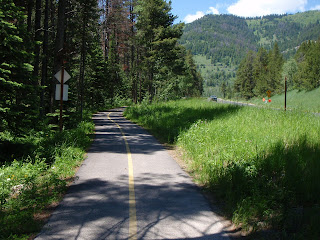 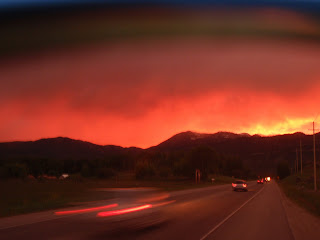 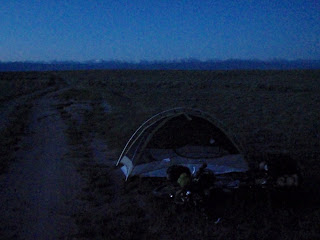 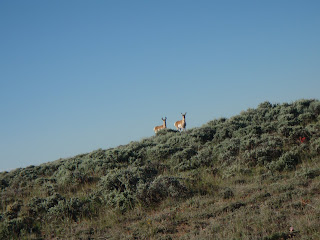 Posted by bikegreaseandcoffee at 3:58 PM