Samu's first 10,000 miles and something of a long awaited review 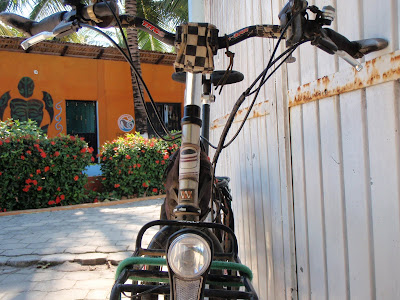 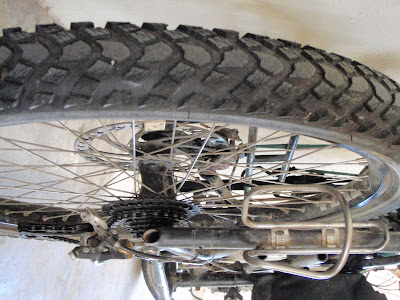 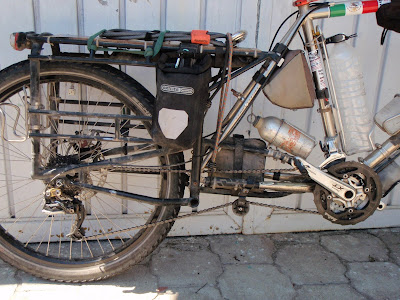 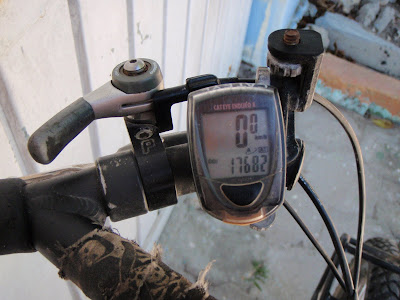 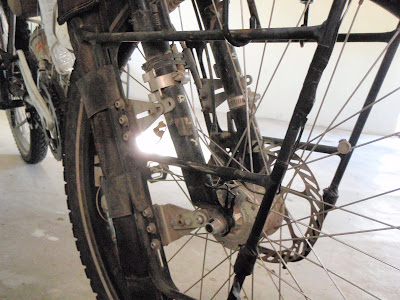 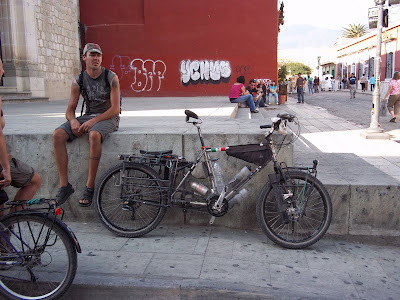 Posted by bikegreaseandcoffee at 10:15 AM